A corporate booth was opened at the Japan-Korea Exchange Festival held on September 1, 2019 at COEX D Hall in Seoul, Korea. 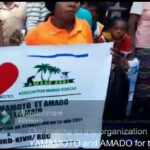 Distribution of groceries to GOMA victims by Earthlings Amado. 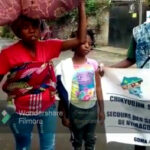 In GOMA, the day after the eruption of Nyiragongo volcano. 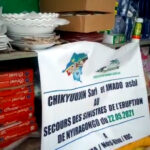 A volcanic disaster support camp has been set up and is active in GOMA, the Democratic Republic of the Congo. 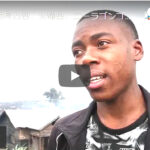